Around the Black Sea (2010) | The Family Without Borders 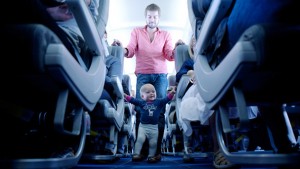 And that’s how our trip ends up: one week too fast, in the air, without the luggage. Song at the airport: “Why do all good things come to an end?”…

Our very last day of the trip and she started to walk! In this busy time of repacking all our luggage in some small car workshop in Belgrade we didn’t give much attention to Hanna. She was playing with toys, boxes, everything she could find around. Soon we were supposed to drive to hotel with Read More 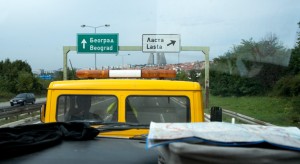 Our car forever in Belgrade

Our car survived with us almost 20 000 kilometers during this trip. In Belgrade it had enough: I’m not driving anywhere anymore, I will stay here! – it said and burned the motor. 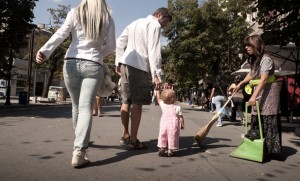 Goodbye Black Sea but hello friends! Back to EU and again easier to meet them. Mariya in Burgas, then Marina and Reuben in Sofia, and Heike – at the airport, joining us for last week of the trip. 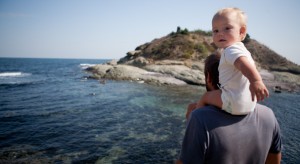 It was much easier to drive directly from Turkey to Sofia but we decided to still visit our Black Sea. To say goodbye, to get this last impression. (Attention! I’m getting sentimental) 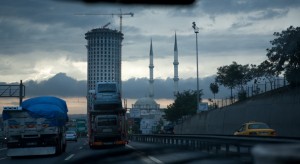 We reached Istanbul and crossed The Bosporus Bridge. We saw the sign “Welcome to Europe”. So this is the beginning of Europe? And in which point of our trip did we leave Europe..? 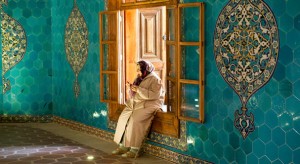 Ramazan Bayramı is a three-day Muslim holiday that marks the end of Ramadan, the Islamic holy month of fasting. We were lucky enough to spend those days with a truly lovely Turkish family. 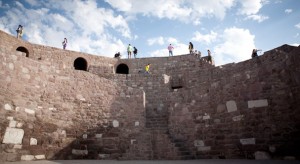 After driving, driving, driving through empty eastern Turkey, we finally arrived to Ankara. We decided to take it easy: walking, eating and shopping. Completely different from last months. 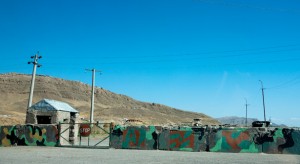 How many of you knows what this Nakhchivan is? Where is it exactly, how big, how beautiful? From this post you will get to know why even we didn’t visit this autonomous republic. 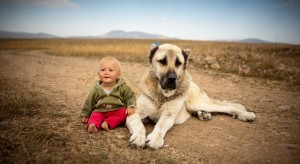