Guatemala | The Family Without Borders 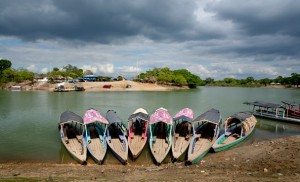 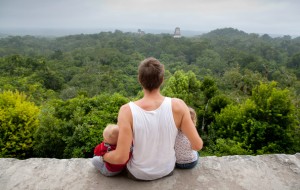 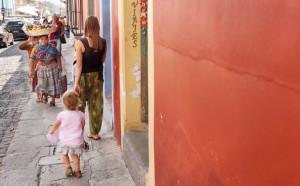 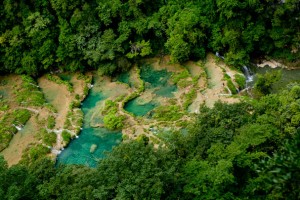 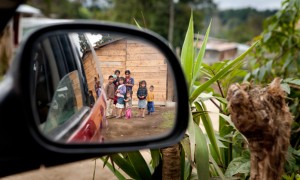 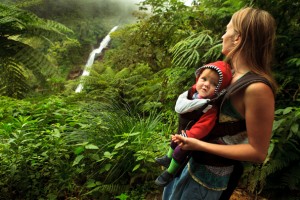 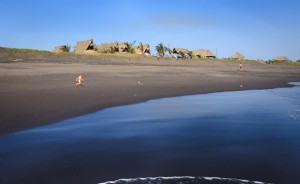 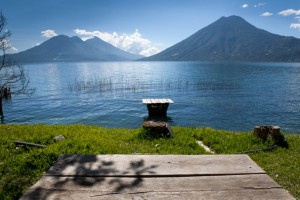 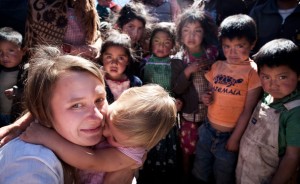 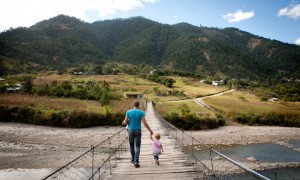