Mexico | The Family Without Borders 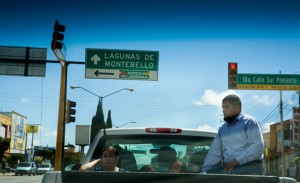 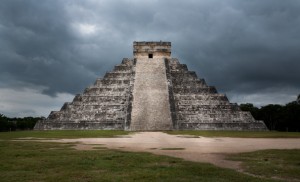 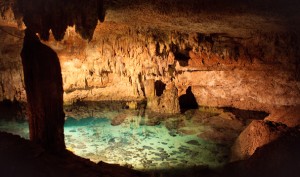 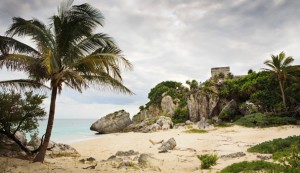 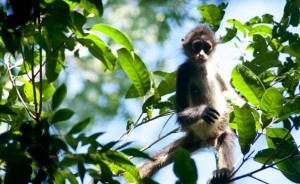 Dinner and breakfast with monkeys

Since the moment Hanna first time saw a spider monkey we knew that we have to find more of them and show her that they are happy out there, between the trees, and taking one home is maybe not the best idea. 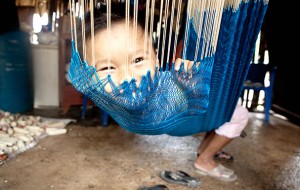 Laugh has no dialects

What to do in the Maya village on the Day of the Dead? You follow your daughter and get invited for a traditional dinner! 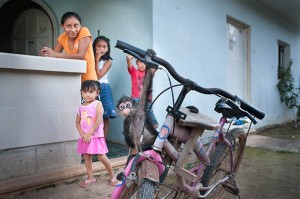 San Angel, 800-people Maya community. One of the places where organisation Kanche is supporting the activities of indigenous people. 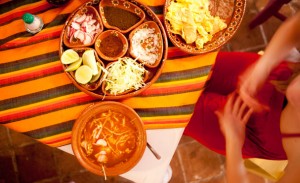 And what to eat in Pozoleria? Pozole, of course. 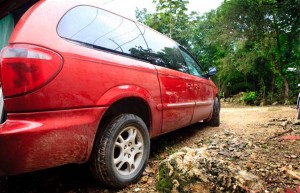 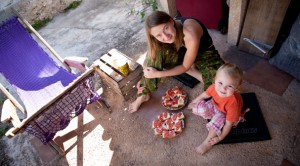 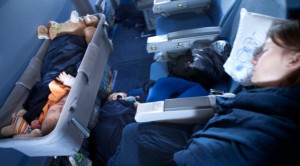 We are sending kisses to the whole world from Cancun in Mexico! Still sleepy, tired and not very conscious that we are really here.