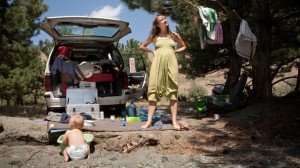 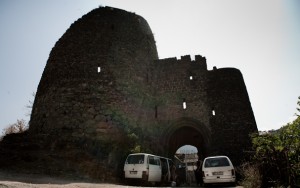 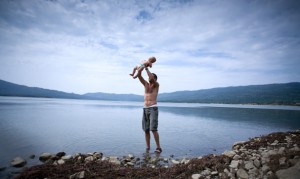 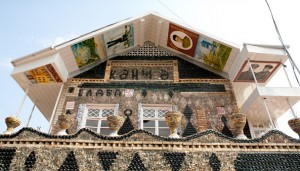 So from now on we will go only west. Last meetings with friends, last interview, last car workshop visit… and driving into direction of Georgia. Our visa will expire in two days. 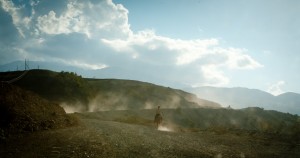 Too hot in Baku to stay there any longer. But luckily we have friends which have a sweet house in the mountains, on the north, in Qusar – in the capital of Lezgins, one of the ethnic minority group in Azerbaijan. 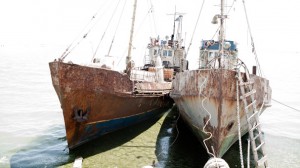 So here we reached the most eastern point of our trip: still beyond Baku, small town Zira, the Caspian Sea beach and Artyom Island. 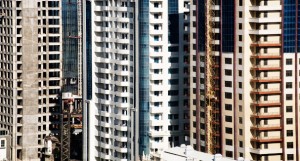 In this biggest Caucasus’ city I have learnt something about myself: I can have too much of the sun! 42 Celsius degrees didn’t let us discover as much as we wanted. 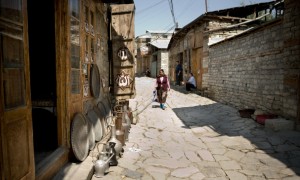 1st birthday, on the north

Getting closer to Hanna’s first birthday, we spend some days in northwestern Azerbaijan, where rivers are not made by water but stones. 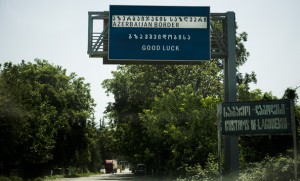 After super-relaxed Georgia time for empty and dry Azerbaijan with different religion, far to many pictures of the president in each village and hot as bath Caspian Sea. 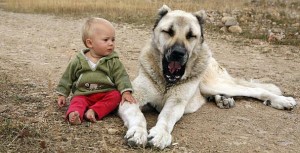 Where are the posts??

No, no, we haven’t stopped our trip! More and more people are asking what happened than since some weeks nothing appeared on our blog. The explanation is very pragmatic: our car and laptop have to be fixed and it takes time (especially when you are changing place of stay almost each day). But as soon Read More 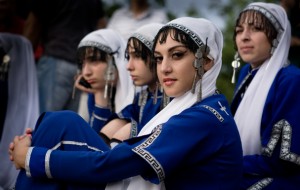 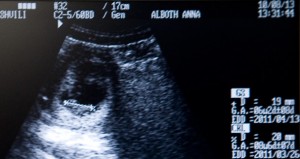 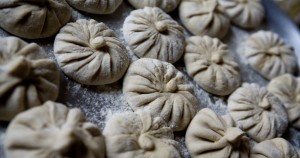 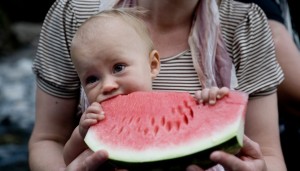 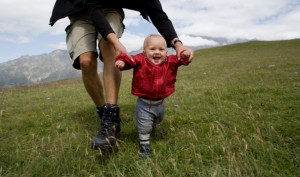 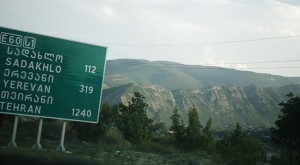 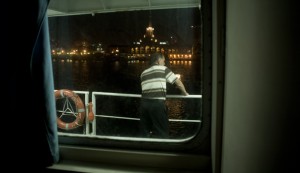 By the sea, away from Russia

Our days in Russia were like one big stomachache before the big exam – and long ours on the ferry to Turkey were like feeling just after the exam: all emotions pouring down our bodies and minds. 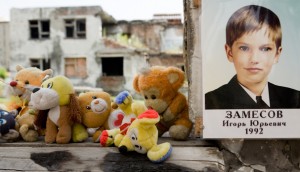 Very soon it will be 6 years when Beslan massacre took place. But in destroyed school building people are still crying. 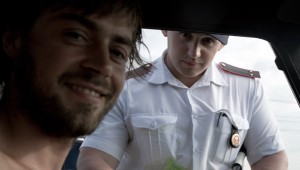 Every morning the same game: Maybe a fast cigarette with shaking, sweating hands before starting?  Shit I don’t smoke anymore. Or a sip of vodka? Bullshit, it’s morning. I feel like puking – have to find to a tree. I am sick. Starting the car means inevitable consequences. I feel just like in school times Read More 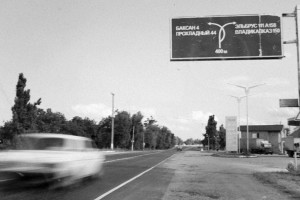 Our very dark days in Russia

All bad what happened on our trip until now – happened during our one week in Russia. Why one week if we had 4-days transit visa? Police, closed border, police,  car workshop, again police: they know the answer…