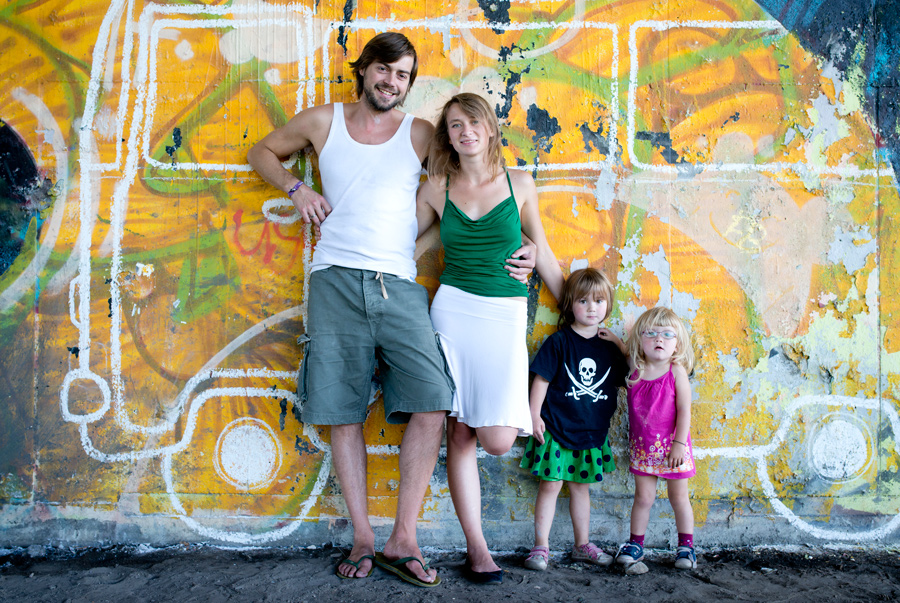 This is the blog of The Family Without Borders – a traveling family. Together with our small daughter Hanna, we decided to to live the life we always dreamt about. In 2010 made a 6-months long road trip Around the Black Sea and through the Caucasus to the Caspian Sea and back to Berlin.

Then, in 2011 and 2012 – already with our second daughter Mila – we went on the Between the Oceans Tour through Central America from Mexico down to Guatemala, Belize and Honduras. In summer 2013, we have been on a wonderful trip through the blue, mountainous Bosnia and Herzegovina. In 2014 we went on the next big trip: Looking for Taka-Tuka-Land – through New Zealand and the South Pacific just with two big backpacks, sleeping in the tent, hitchhiking on sailing yachts.

What to do with your life when your small daughter turns 6 months?

We decided to continue our lives the way we have always dreamt about. Mama: Polish journalist and papa: German photographer will take small Hanna for a trip around the Black Sea.

A six month long trip, by car, through nine countries (and four “kind of countries”). Visiting friends/journalists, big and tiny villages, talking with hundreds of men and women with different ethnic backgrounds. Listening to their stories and reporting about them.

…what to do with your life when your second small daughter turns 6 months?

Probably the same! Next half a year in Central America: the trip Between The Oceans, from Mexico, down to Honduras.

The Family Without Borders – for all who believe that “want” means “can”. And that having a baby widens your life, not narrows it– like traveling!

We met in Brussels, during an international conference for young journalists. In the beginning we traveled to different places together, but quickly realized that we should spend our life-adventure together and Anna moved to Berlin to live with Thomas. In everyday life we use three languages: Polish (Anna with Hanna and Mila),  German (Thomas with Hanna and Mila), English (Anna and Thomas). 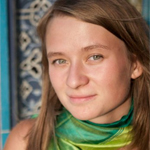 Anna is a press journalist.  She worked for different media in Poland during the last few years (longest with the Gazeta Wyborcza). Since 2000 she was involved in the Young Journalists’ Association Polis, then for many years, on an international level, in the European Youth Press. She organized different media projects all over Europe, ran the Orange Magazine and was part of the the board for its 50 000 person network. This is why she has so many contacts in different countries.  She is still not sure what she likes more: organizing and connecting people or writing. 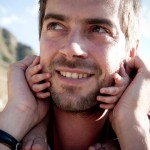 Thomas is a webdesigner, a photographer, leading photo and blogging workshops. He is also active in the European Youth Press, especially as a photographer for the Orange Magazine. Thomas worked as a young journalist for different media (the German TV station ZDF, the German press agency (dpa), the newspaper Freie Presse and the radio station SWR4). 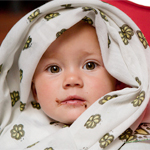 Hanna was curious about the world from her early beginnings. While in the belly she visited Macedonia, Kosovo and Serbia.  In first months of her life she went to Poland (of course), Austria, Belgium and Italy. She was born weighing just 1800g (she was 6 weeks early, but contractions started 12 weeks early) in August 2009 and spent many long weeks in the hospital. But after this difficult summer 2009, everything went well. From October on she was with us on the great Around The Black Sea Trip. 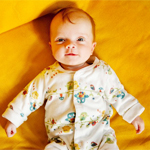 Mila was, frankly speaking, made on our tour Around The Black Sea, somewhere in Ukraine. Our first ultrasound pictures of Mila we have in Georgian, then in Armenian and in Turkish. So she was a big traveler, already before she was born in January 2011. And then she went with us on our Between the Oceans Tour.