Poland | The Family Without Borders 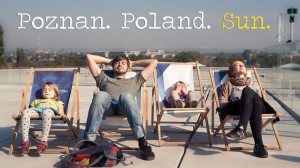 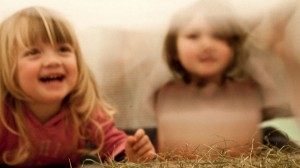 Christmas in Poland is one of the beautiful things, connected with marrying a Polish girl. I am from Germany, to be more correct East Germany, where Christmas was totally demystified. An angel was called end of year character with wings and Christmas Jahresendfest – end of year celebration. Whooohooo. Do you feel the marxist romanticism? Read More 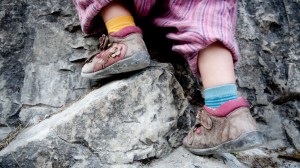 Kitsch and crowd? Oldschool charm? After many many years I simply had to come back to Zakopane, the heart of Polish highest Tatra mountains. To see how much of my childhood memories are still there, to show it to Tom and the girls. So… yes, some memories are alive. 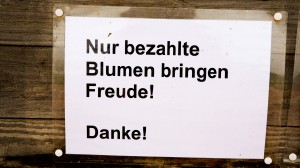 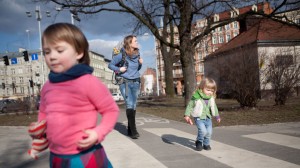 The first thing was… spring! Sun started to shine during our slide-show on International Tourism Show and didn’t stop for all the weekend. The second surprise was the girls on the streets: very different that in Warsaw or Berlin. But the coolest surprise from all were… dwarfs. 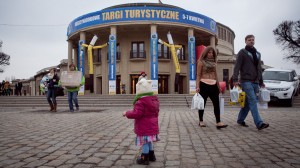 Travel trade fairs, festivals, meetings with travellers – for us are an absolutely great opportunity to 1. move our asses outside of Berlin (every excuse is good!) and to 2. visit new places! Yes, shame of us that we have visited tiny villages of Guatemala and have never been before to Wrocław… 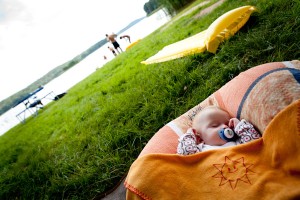 No no no, we won’t be afraid of the weather, Mila should discover sleeping in the tent, swimming in the lake and playing with the frogs mates!

Into the east: Welcome to the Ukraine

Because we decided not to make too long car driving every day – we still had one stop for night in Poland, in the middle of the way Cracow-Lviv. Visiting Zuza’s parents in Trzebownisko, near Rzeszow was like coming back home, under care of somebody calm and familiar. Drinking, like at home from Nescafe cups Read More 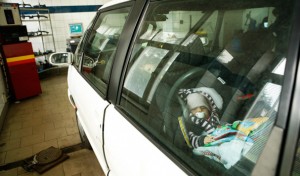 So… we are really starting our trip now! After busy weeks of preparations we are on the road. Still in Poland, Cracow but tomorrow we want to cross Ukrainian border and jump around from happiness that first of 9 countries around the Black Sea is reached. Amazing feeling to finally leave home towns (Berlin and Read More