Moldova | The Family Without Borders 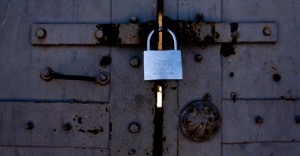 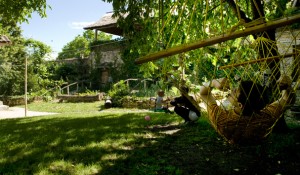 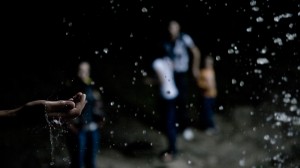 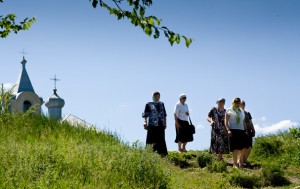 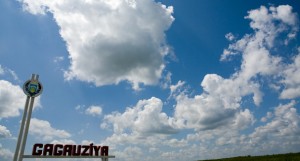 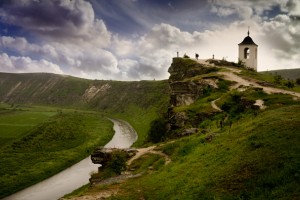 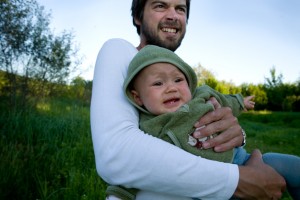 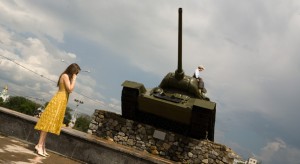 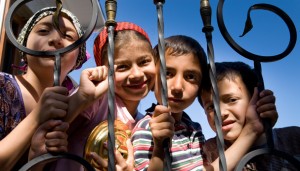 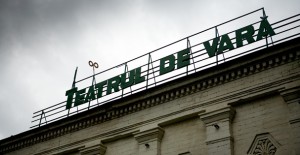 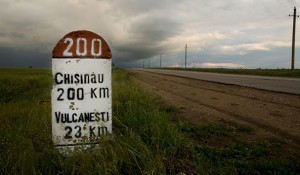