Why THERE with the kids? | The Family Without Borders
Bosnia
November 15, 2013
Likes

I don’t want it to sound too harsh. But this is the fact: during our travels we go to the places, which are important and interesting for us, mainly. And we want to show the world, the real world, to our kids too. That’s why I can’t imagine driving hundreds kilometres just to visit some plastic amusement park for kids. In general, I don’t like those things “for kids”. I think everything is for everybody (maybe except erotic shows, very cigarettes-smoke-parties, casinos or very violent views). And it all depends on parents: if the kids will be bored there, what will they learn from it, what will they think about it.

That is why we only cross out from our places to visit – dangerous places. At the time we were crossing Caucasus – we skip Dagestan and Chechenya, even if we really really wanted to go there (and we would have gone there, if we wouldn’t have Hanna with us). We also skip the Guatemalan night life.

I hardly remember when I first time heard about Srebrenica. I was 10 when, during the Bosnian war, Srebrenica was declared a UN safe zone, totally overloaded with Muslim refugees. The Serbs, arguing that if the Bosniaks were under the protection of the UN, asked to disarm them. The UN agreed and disarmed the Bosnian government forces. And then Bosnian Serb general Ratko Mladic together with his troops rolled into Srebrenica. The Dutch UN “peacekeepers”, poorly armed and undermanned, just watched when man and boys were separated from women. Men, more than 7000 of them, simply disappeared. They were killed in forests, executed, very brutally murdered. One by one. 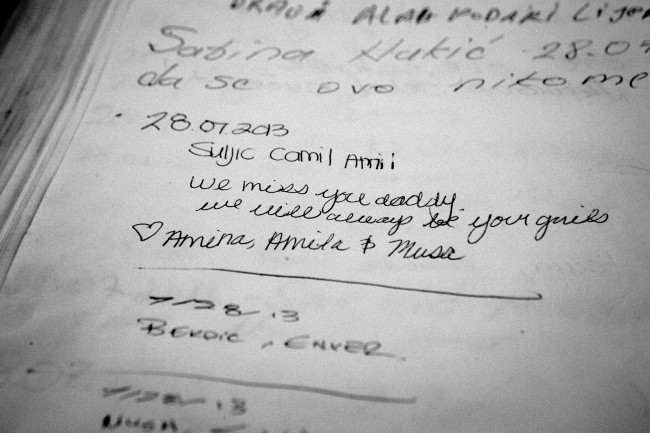 Many of the bodies are still not found, not identified. There is one of the best books I have ever read about it: “Like eating the stone” by Wojciech Tochman. It’s really hard for me to write about it, I don’t think I have enough sensitivity and proper English words for it. But for sure it is one of those topics, everybody should learn in school. And in Bosnian schools the teaching of the history after 1992 is forbidden, because it’s officially still “not clear what, how and by whom has happened”.

We went to Srebrenica not only to visit the memorial cemetery (opened by Bill Clinton), beautiful and touching place. We went to Srebrenica also because we couldn’t not to go there. To be there, to think about all those, who died in so awful way. To show that we know and remember.

Right now, at the territory of Republika Srbska, Srebrenica it’s one of the most sad places I have ever seen. Empty, dirty streets, people looking at each other with no trust, the posters about next funerals on the destroyed walls (some bodies are only now identified and it’s finally possible to say goodbye to them in a proper way).

“We miss you, daddy. We will always be your girls” – posts like this in the memory book at the memorial cemetery, touch a lot. A big signs: “United Nothing”. Memorials with thousands of names. People walking in silence, reading what is written on the graves.

“May mothers’ tears become prayers that Srebrenica never happens again to no one and nowhere” – I have read loudly. – What does it mean, Mummy? – Hanna asked.

Yes, very difficult to explain this story to anybody. And to kids it’s even hundred times more difficult. And, of course, I wouldn’t tell them what and how exactly happened there. But I do believe it’s important for them to know that bad things happen, that bad people happen, that it’s worth and important to remember about people who are or were hurt. And that there are places, like this one, where such a memory can be celebrated, in peace and silence. My kids are 4 and 2,5 years old. I didn’t have to repeat it twice. They were quite and calm over there. 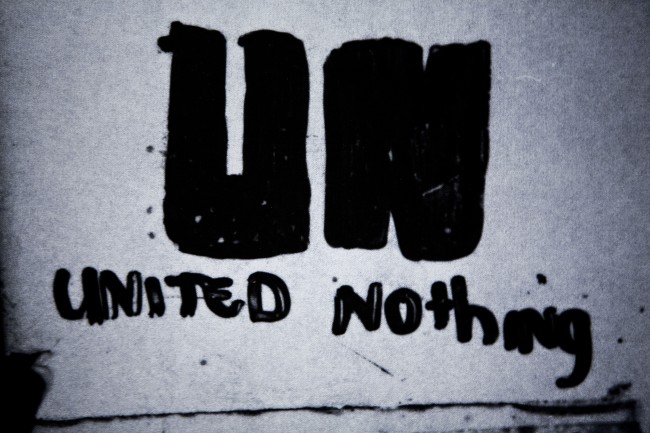 Srebrenica was not the first place with a very difficult history, that we have visited as a family.

During our Around the Black Sea trip we went for example to the school in Beslan, where in 2004 there was a terrorist attack and 300 people, mostly kids, died. We visited the school, we talked with the people, we went to the grave yard.

We have visited places, where still not long ago there was a war, or which are not officially recognised as countries.

In Transnistria, the autonomous republic at the territory of Moldova, we spend amazing time with one family, staying at their place, getting to know the stories. About political problems, about payments, about no future.

In Nagorny Karabakh, we visited all the places destroyed during the Azeri-Armenian war. We talked with kids, whose parents were hurt or killed. We saw the places, which should be remembered.

In Georgia we visited a camp of refugees from Ossetia. Almost nobody of them was speaking Russian, so the communication was difficult. But we wanted to show them that we know what has happened, that we care, that we are curious about them, their culture and their dreams.

We don’t run away from difficult topics. Also as a family. We don’t stop only at the playing grounds or in the zoo. Sometimes simple meetings with random people, or with a hedgehog, can be so much more interesting and important. For us, but also for education and knowledge of our kids. 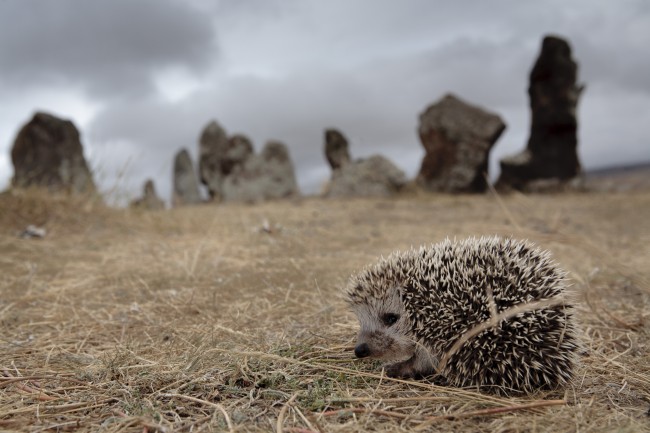 “Aren’t you afraid of showing your kids poorness, dirt and problems?” – once a journalist asked us this question. No, we are not. Until we don’t leave our kids with those topics on their own, until we talk (with their language and on their level) about it – everything is just good. 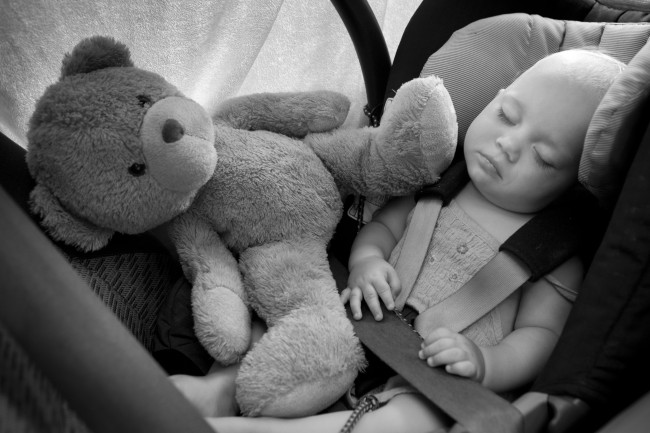