Month: March 2014 | The Family Without Borders 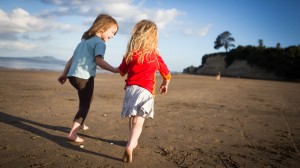 You want to travel with your kids? Make two of them (at least)! 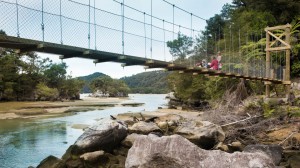 Just imagine: it’s deep XVII century and you are travelling on the ship for years to find new lands and draw new maps! And only after 125 years the next European person will be there! That was a story of Abel Janszoon Tasman – Dutch seafarer and explorer, who in 1642 saw New Zeleand (and Read More 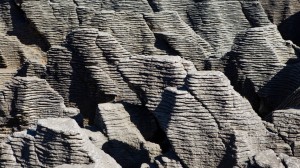 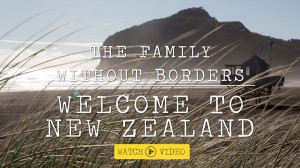 Life is good in New Zealand 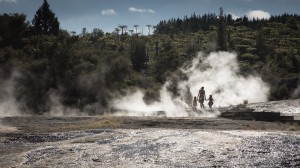 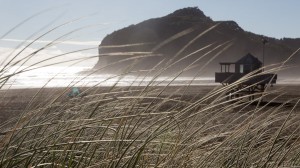 Jump out of Auckland: Bethells Beach

Please forgive us. We had to start with holidays during those holidays. So before hard-core travelling, interesting places and valuable people’s stories – a bit of just relax on the beach. Will you survive it? :) 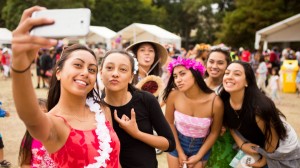 Once a year you can do Pacific Islands’ hopping without moving from Auckland. And because the timing was perfect: we were in Auckland exactly at this weekend, and because after New Zealand we will do the real islands’ hopping – we had to visit Pasifika Festival. 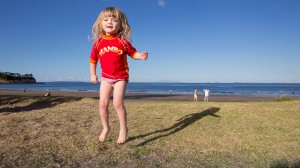 What time is it? What day is it?? After crossing 13 time zones in 2,5 days, not really sleeping and being overexcited, we landed in Auckland, New Zealand. We rent the car at the airport and without the map and driving for the first time ever on the left side of the road – we Read More 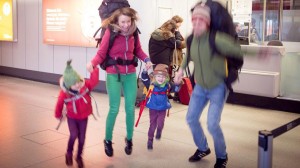 Our very first video, made during our flight from London to Hong Kong. Will you come with us for the trip? 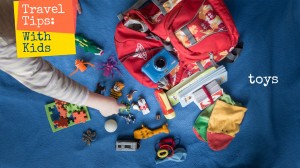