Problems with buying a car as a foreigner in Mexico | The Family Without Borders
Mexico
November 3, 2011
Likes 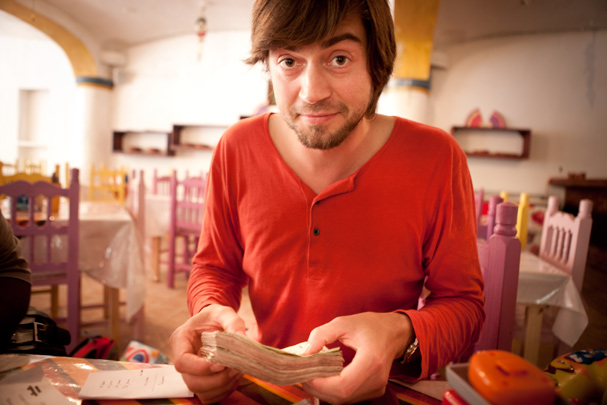 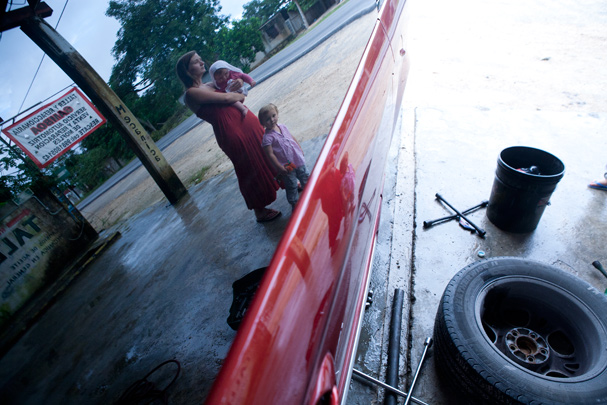