Month: May 2010 | The Family Without Borders 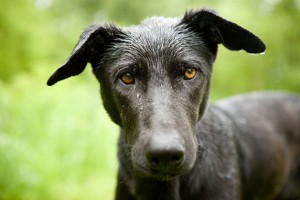 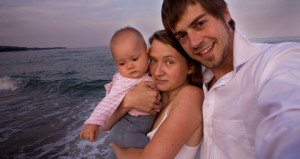 A visit-surprise for Tom’s parents changed our plan to touch Bulgaria in September. We crossed to Danube river for two days already now to visit Hanna’s grandmother and grandfather. 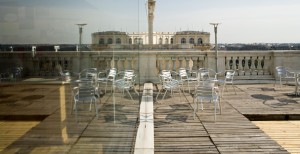 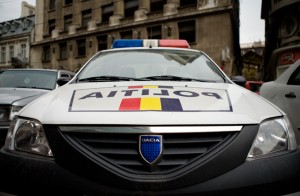 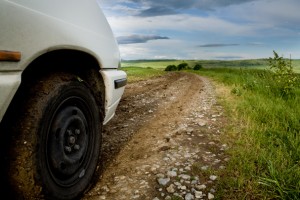 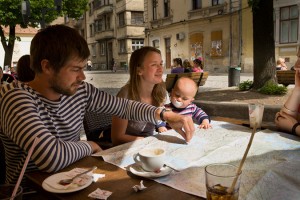 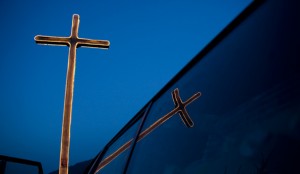 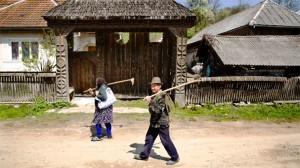 The most beautiful border

Our last day of western Ukraine was very green. I have no English words to describe all those sorts of green! We crossed the most beautiful border I have ever seen: between Ukrainian and Romanian mountains, through “our” Tysa river (we met it on our trip to mountains, as a small baby river). 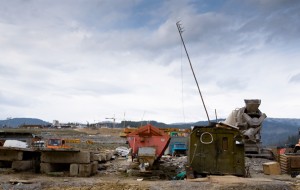 Skiing resort which wants to host Winter Olympics in 2018? Sure we are going there! Village Bukovel, no to be found on any of our maps, can be a nice place, but difficult to become a heaven for skiing lovers with highest mountain only 1245m.