We managed to get to the funeral in Poland, in 3 days. But there are people-travellers, who haven’t manage to get somewhere on time, for the funeral or for the last, very important talk. And I think this is the very, very worst thing about travelling. That sometimes you are not there, where you should.

But this you can never know.

Last time I talked with my papa, two years and few days ago. I told him we were nominated for the „blog of the year“ prize of National Geographic. He was very proud and he said that of course we will get it, no doubts about it. And this is 100% how he was: „of course you will get it, whatever you will wish“. I think I couldn’t get more from him, for my whole life.

And there was no question „if“ we go back to Poland. The question was „how“.

You want to know the story „how“?

Thanks to our good friend, who found the fastest flight, thanks to Tom’s parents, who bought us the tickets. In 3 days we were back in Poland. Driving like crazy, crossing whole Guatemala, Belize and Yucatan Peninsula, to get to Cancun. Crossing the Atlantic Ocean, changing the flights twice in Europe and landing in Warsaw. Who would ever expect that..?

On the Belize border we have already been. So we knew that there is no real barrier, that there are a lot of people and you stop your car on the side, go to offices and drive again. So we knew we will be able to drive through the border, without being checked. But only after crossing the last border, with Mexico, we were sure that we will make it: getting on time to get the flight. We called Miguel, the guy who sold us the car 4 months earlier, and asked if he maybe doesn’t want to buy it back. And you know what? He wanted… And he even brought us to the airport afterwards…

And it’s crazy that it is already 2 years from those days. And it’s crazy how much Hanna still remembers her beloved grandpa and how much she is talking about him. We have this little album with all her pictures „Hanna playing with grandpa“ and she is watching it at least once a week. He knows it, right? 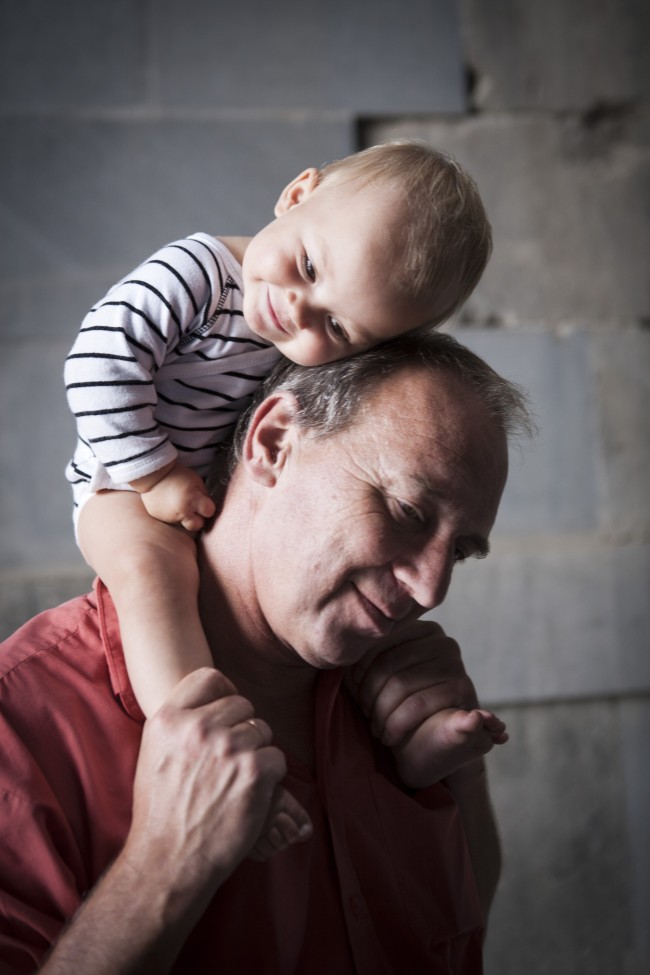 PS. Santa Clause this year brough Hanna this book, in Polish („Niebo“) or French („Paradis“). The best book about death I have ever seen: “Niebo” by Bruno Gibert.