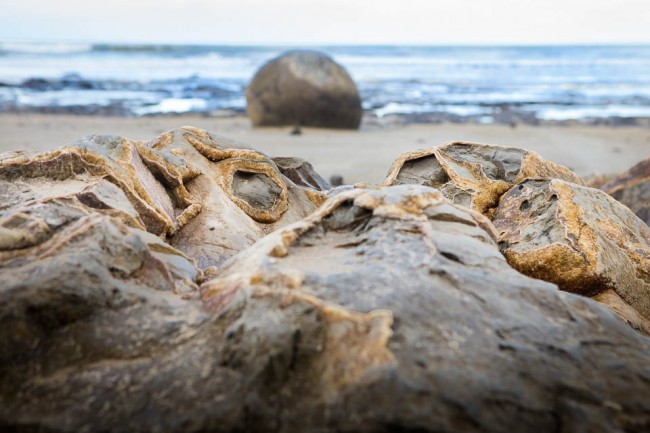 Those unusually huge, round rocks are lying along a stretch of Koekohe Beach, on the east coast of South Island, between towns Moeraki and Hampden. They are concretions created by the cementation of the Paleocene mudstone, exhumed later by coastal erosion. Some of them are 2 metres in diameter and when you look at them, you can’t believe they were made by nature.

The boulders consist of mud, fine silt and clay, cemented by calcite. How do we know it? Since hundreds of years people were thinking and checking them. Using optical mineralogy, X-ray crystallography and electron microprobe. Exciting! 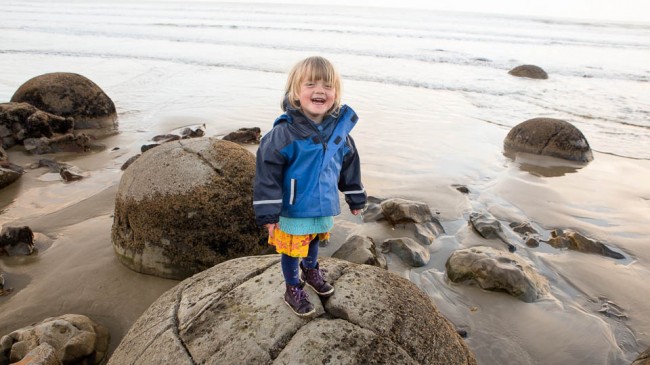 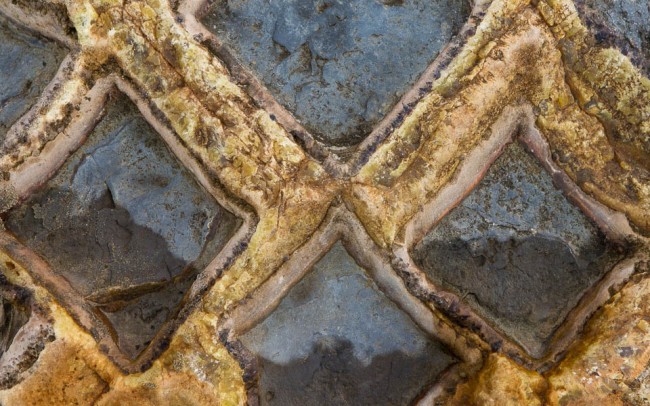 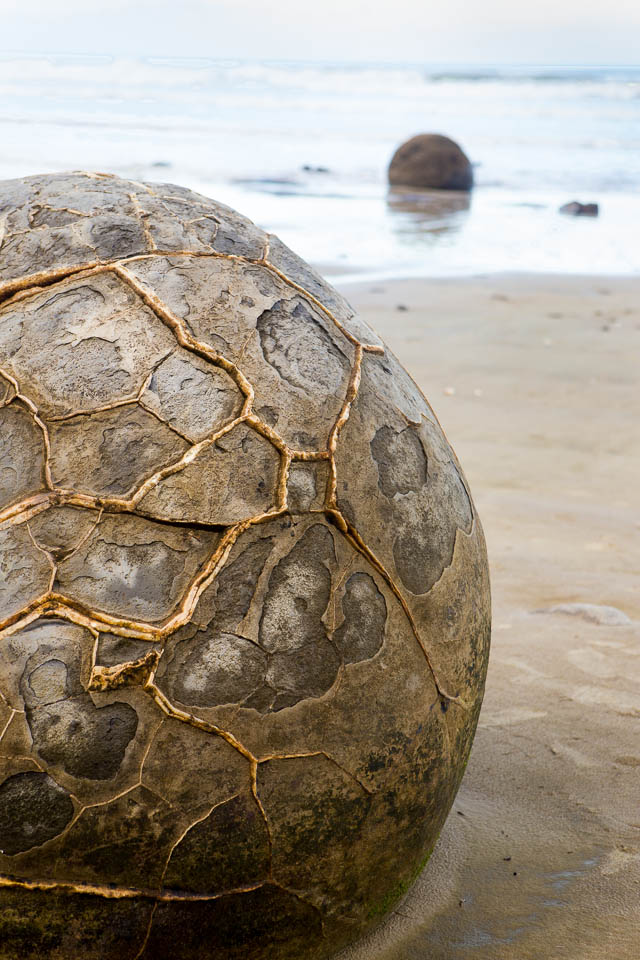 People tell that there were much more of them around but the small ones were stolen by people. A pity! But the play ground is still quite big and there is a chance to jump from one to another and back and again. We have spend a lovely sunset doing it. Some had afterwards whole legs in the mud, but who cares? 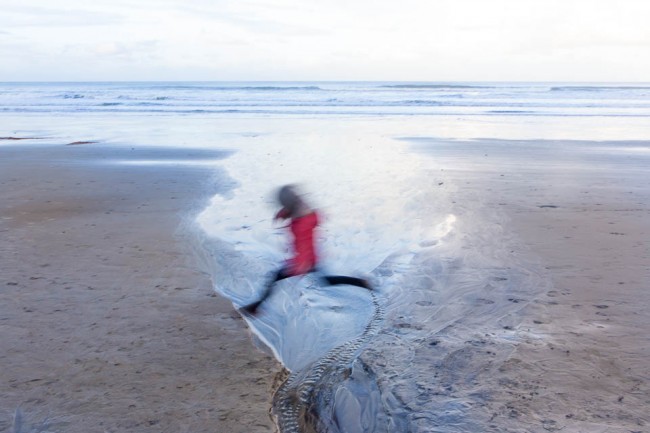 Moeraki Boulders seem to be very very special, but when I was reading about their construction, I learnt that also on the North Island of New Zealand and in North Dakota or Kansas similar boulders can be found. Sometimes during our trip I would like to be an ornithologist, sometimes musician and sometimes even a geologist. 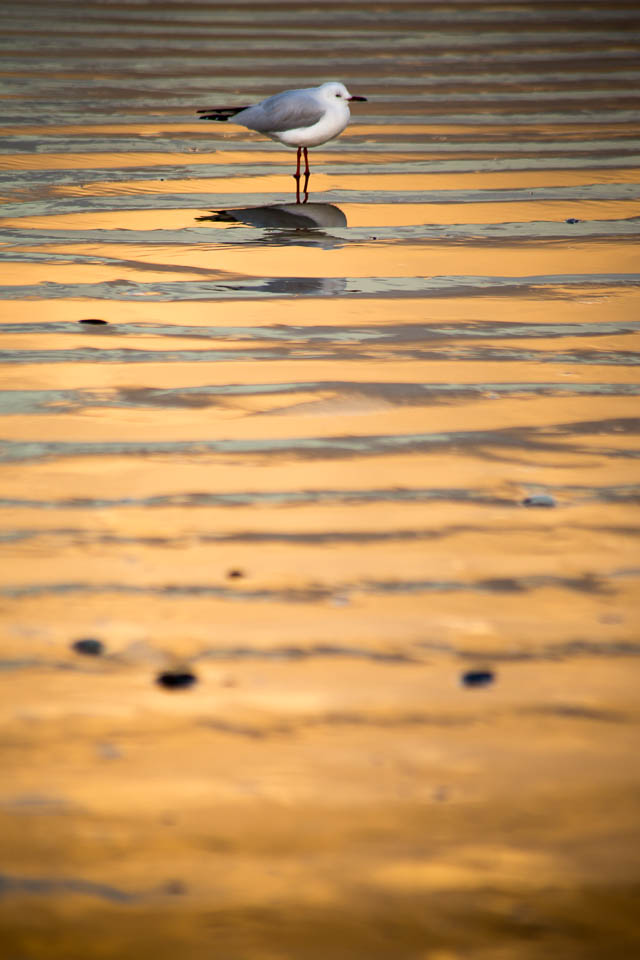