Christchurch earthquake: did you know?

The earthquake happened in February 2011 and damaged New Zealand’s second-largest city, killing 185 people in one of the nation’s deadliest peacetime disasters.

From the 3000 buildings in the city centre, almost half got a yellow and red sticker, which meant restrict access because of the safety problems. More than 100 were totally demolished already in May 2012, many after. A Central City Red Zone was established on the day of the earthquake as a public exclusion zone and last cordons were removed only half a year ago! The city centre still looks like a ghosts town. Many empty buildings, many broken glasses. – But how did it exactly happened? – Hanna was looking around and asking. Another not easy topic. How to explain an earthquake to the 4-year-old? 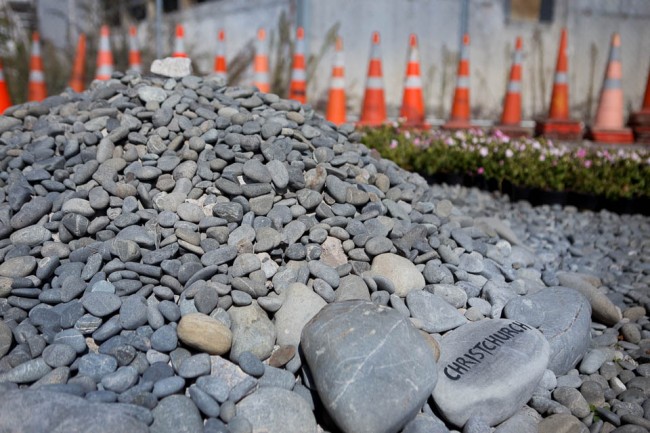 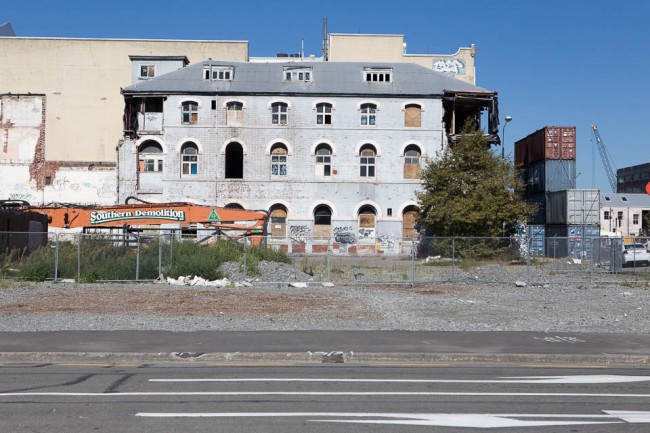 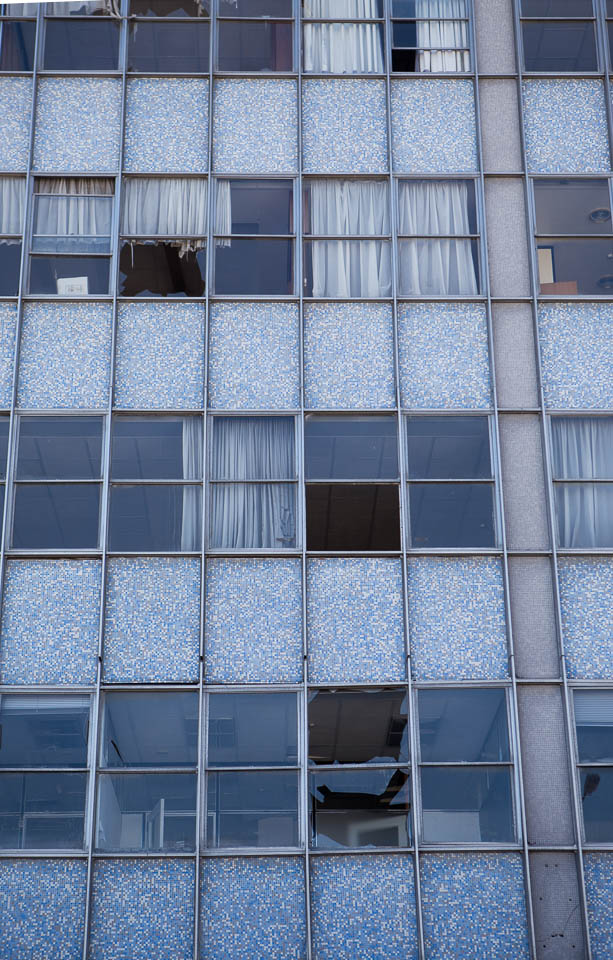 There are some economists, who estimated that it will take 50 to 100 years for New Zealand to recover. But it was great to hear some human stories of the ordinary citizens, who initiated rescues and cleaning up the city. There were fund rising and support efforts throughout the whole country. – People were for few weeks really, really close – told us a friend. Even if not that many (only in compare to other natural disasters in the world!) died, the lot of the country is huge. Business and just every day life of Christchurch died too. People stopped coming to the centre, life of the city moved outside. How many years will take to bring this back? Nobody knows. 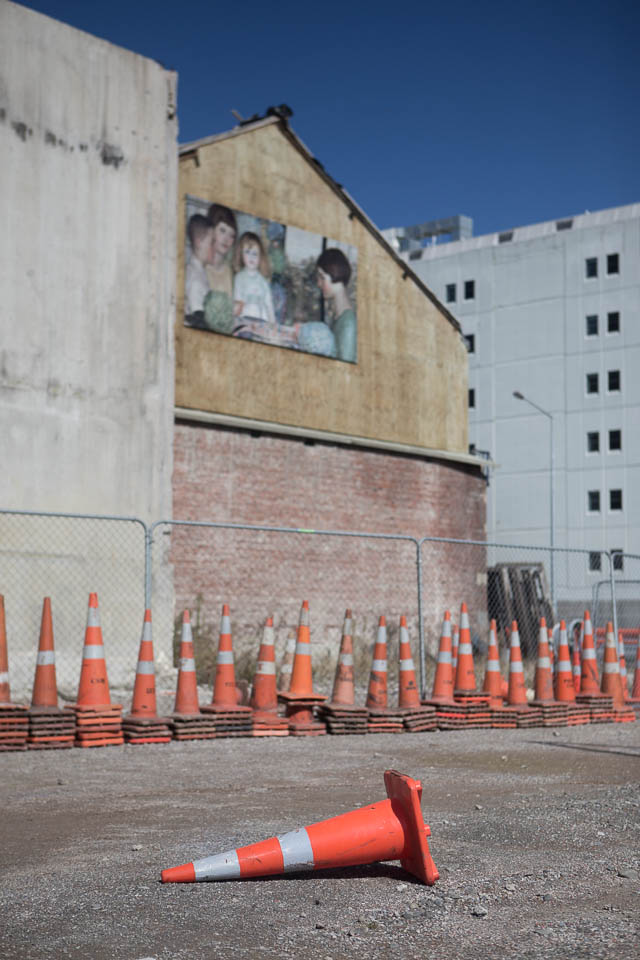 But the soul of the city is still there! Even if the symbol of the city (and a place strongly visited by tourists): the Cathedral, was destroyed, in 2013 they opened so called Cardboard Cathedral, just few minutes away from the place, where the old one was. The Cardboard Cathedral was designed by architect Shigeru Ban and is the transitional pro-cathedral, which gives hope and good, community feeling. Voluntary people are making duties there, talking to visitors about what had happened and collecting money. The cathedral is constructed out of cardboard tubes, timber and steel, the roof is polycardbon and is held up by shipping containers. 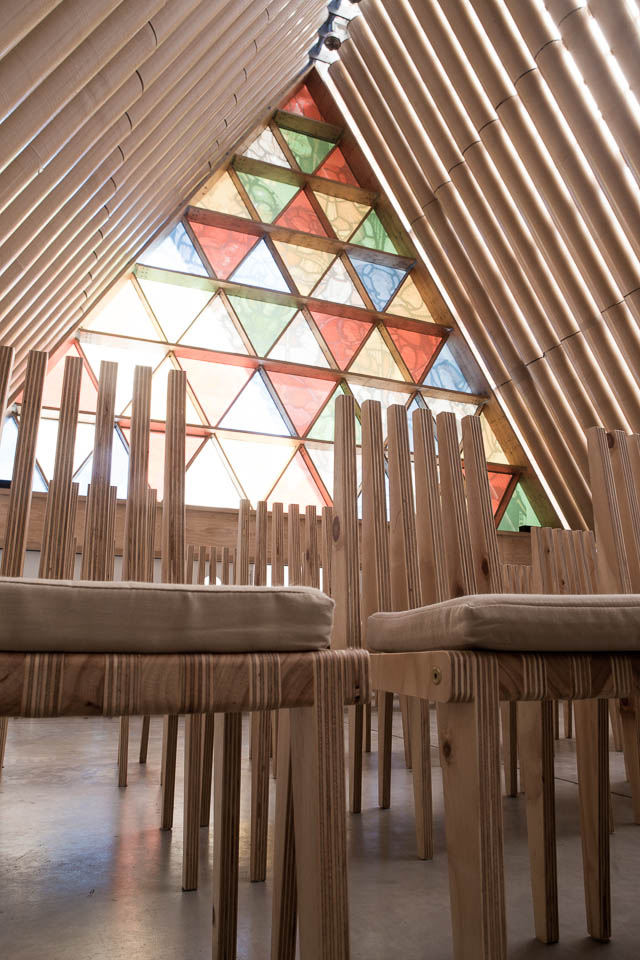 Those containers were also used to build a new city centre with little shops and cafes. Very lively and very special place. What a city architecture idea! 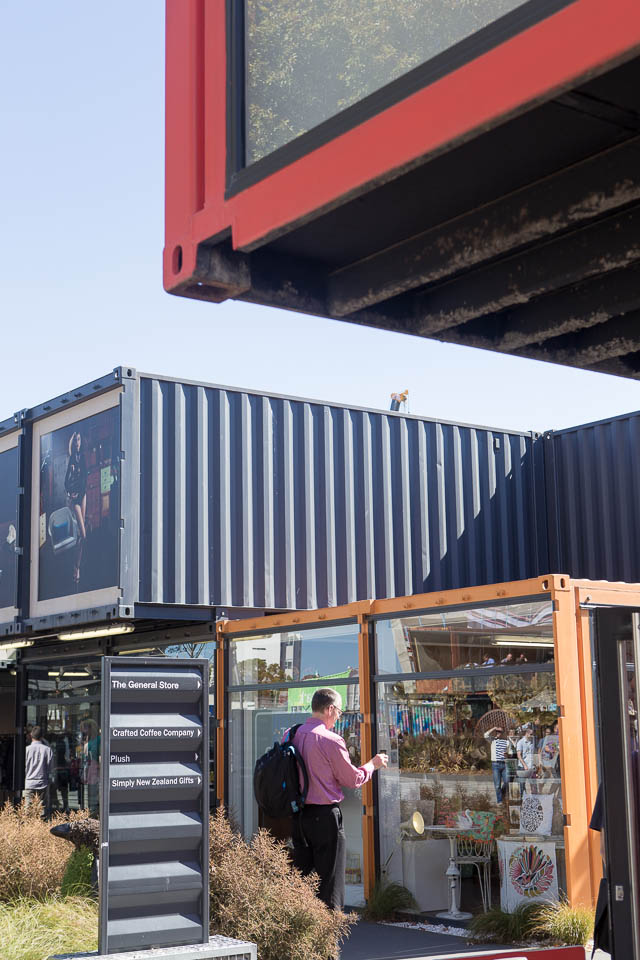 Christchurch, even with a big, painful wound, has now a chance to create something very special. With its people it must be possible.