Being a dude in Belize | The Family Without Borders
Belize
May 9, 2012
Likes 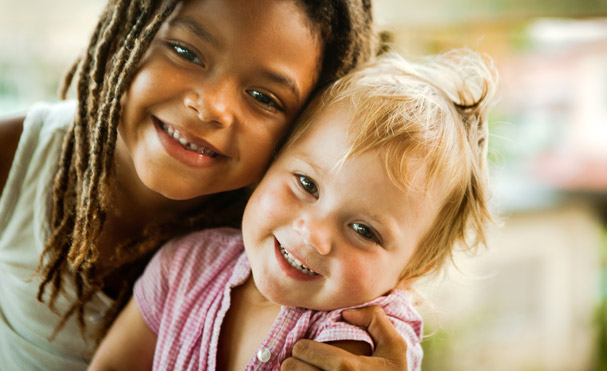 – Aarite, Bro? – our first hours in Belize were kind of funny. Everything sound a bit like a joke: suddenly super open, friendly and talkative people. A big change from shy and distanced Maya people in Guatemala. But that was only the first impression, Belize is like a strong drink made of very different ingredients.

Only 330 000 people live in this country. But what a colourful 330 000! Mestizos – the people of mixed heritage: European and Amerindian, then Creoles – descendants of English and Scottish: a lovely mix of stereotypical pirates you have in mind and relaxed Jamaica dudes, Mayas – three different groups, Garifunas – dreads&drums guys, descendants of Carib, Arawak and West African people, and… (biggest surprise about which will be the next, separate post) Mennonites.

It felt good already on the border. Changing Guatemalan quetzales into dollars. Ok, Belize’s dollars are twice the price of American dollars but still, dollars. English as an official language (to make it clear: Belize’s English is not the same as our European English, it’s very much influenced by Creols and also Maya languages), which makes things easy. Even giving away all our fruits (that’s a rule on the border) didn’t change our good moods.

After 2 months in Spannish-speaking countries it’s a real pleasure to understand every single road sign, poster and whisper on the street. “Tumulos” change into “”speed humps”, everyone calls you “bro” (from “brother”), everyone starts with “aarite?” (from “all right?”). Talkative funny kids tell you all the stories from the neighbourhood and everywhere the oranges smell like heaven.

But. But things get also much more expensive. Belize is a favourite destination of Americans who want to burn their bodies on the Central American sun. The only English-speaking country in the region, a bit more safe than others, with better roads and tourist-infrastructure. Yeah, very fast we noticed that in Belize it won’t be easy to find wild, lonely places.

Belizeers (or Belizeans?) discovered the value of all the caves, waterfalls and beaches and sell them in a right price. You wanna buy piece of the ground and make another, one of thousands, guest-houses? Not a problem: every kilometre one can find a “to-be-sold” sign. You wanna buy a cave and charge 150 dollars (American dollars) for entrance? Go ahead. Just choose a place right, not too low situated, because with all the hurricanes’ season you can loose a lot. The hurricane is a real pain in the ass in this country. Most of the houses are built on the platform, very typical view over here.

All in all we drove all the paved roads of this small country!