Our girls met a lot of strangers in their lives. Russian policemen, old babushkas in Bosnia, bandits in Guatemala. They were sitting on stranger’s knees, often before we knew his name. Especially in Caucasus and in Central America – the interest in cute-blond-girls was very high. Everybody wanted to touch their chicks, gived them a lolly pop, asked about their names. And as long as Hanna or Mila didn’t mind (we know them quite well, we see if they are fine or not) – we totally didn’t care about those kind of interactions. 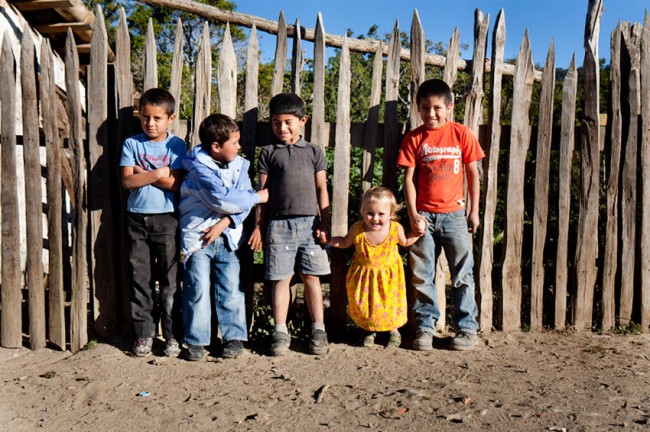 As you know – our girls also at home have a lot of new people (I wrote not long ago about „strangers“ staying in our flat). Girls, as other humans, sometimes like somebody from the first second and others have to fight for their trust a bit longer. But even those, whom the girls have distance to, will get answers from them: about names or favourite toys. 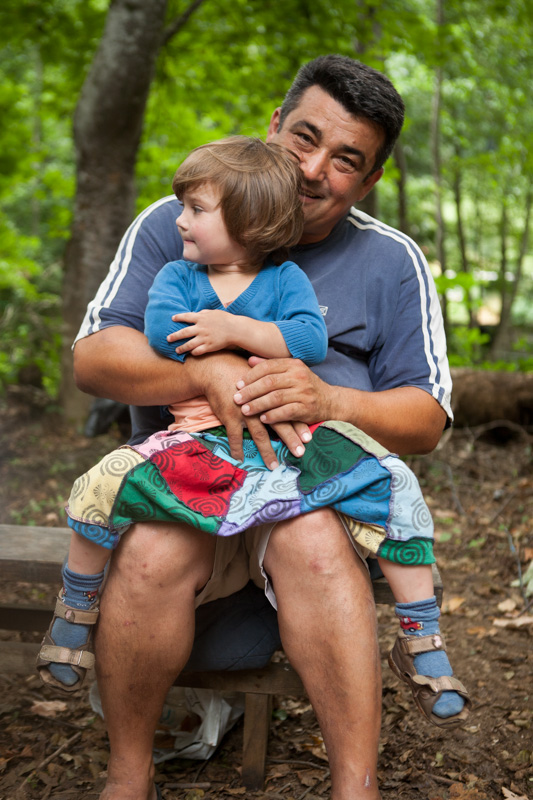 Lately I’ve got seriously scared when I read about a little experiment, done by British journalists: some „stranger“ accosted a kid on a playground, while his parent was busy (talking on his mobile or reading a book on a far away bunch). The „stranger“ smiled, talked a bit and then showed a picture of a dog on his mobile and said that the dog is lost and if the kid can help him finding it. And – attention! – 7 of 9 kids left the playground with this „stranger“!

The parents of those kids said later on that they used to talk with their kids about potential risks of such a situations. And the kids said that this person didn’t look suspicious…

Hmmm. How does somebody look – is not an argument for our kids. They always surprise me that they totally don’t care about the look, they can play with homeless or a begging girl. So what? Now I’m thinking even more: would they go somewhere (from playground or where-so-ever) with anybody?? 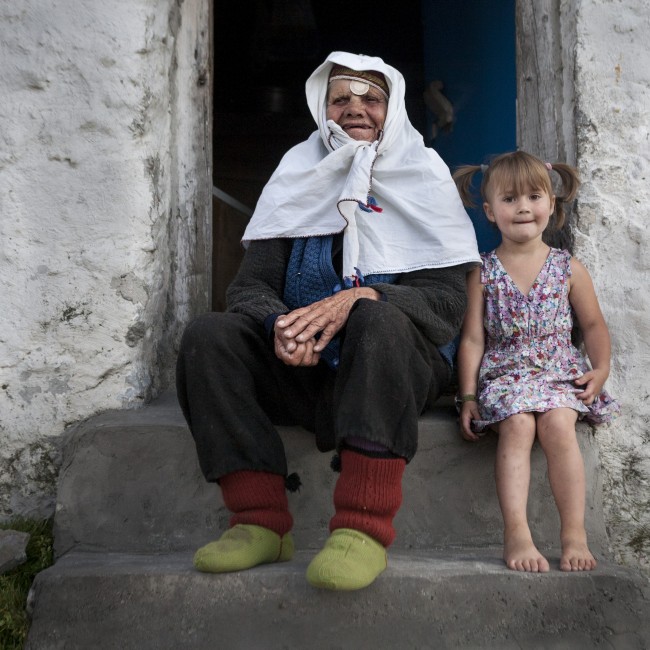 After reading the report, I sat with my Hanna (4,5) on the bunch and we talked. I draw her such a playground situtation, I asked what would she do. You know what did she say? – Mummy, I would ask all the kids at this playground to help me! That they could help me finding this poor dog. Ah! And we could ask all the parents! The more people, the better, right?

Uffff, oh yes… My little activist would charm out a megaphone and organize a bigger happening. At least all the parents, including me, would hear about it…

Many talks we’re gonna still have… 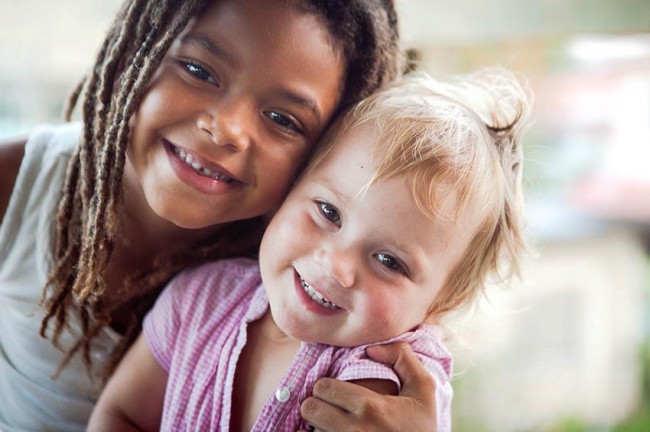