Madagascar | The Family Without Borders 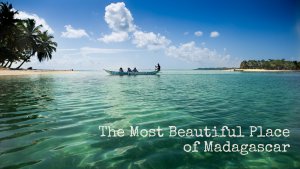 One of “the” most beautiful touristic spots of Madagascar is the island St. Marie at the east coast. If every touristic places in the world would feel so wild… 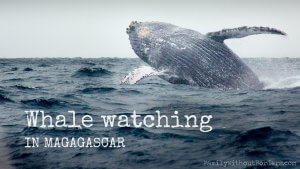 What is the most impressive thing you have ever seen? Now we know! 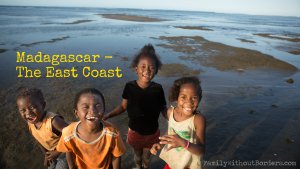 Greener and even more challenging roads – that’s the difference between west Madagascar and east. I think in this post I will let Tom’s pictures talk…

Sleeping at the Alley of Baobabs