Kiwi fruit, kiwi bird and the Kiwis | The Family Without Borders
New ZealandSouth Pacific
May 12, 2014
Likes

First of all: kiwi birds 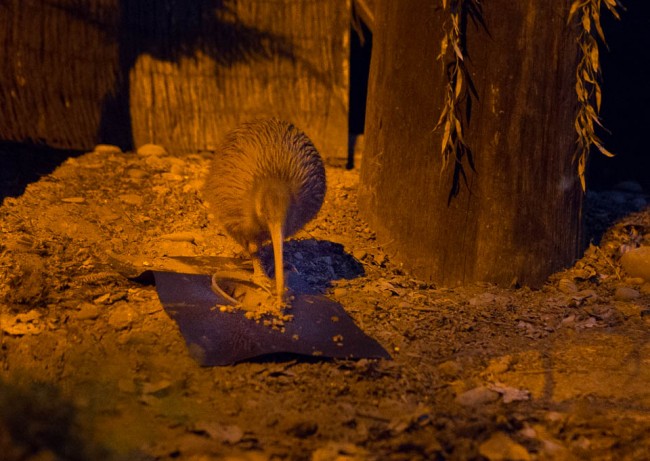 Those shy, nocturnal birds are endemic to New Zealand. The Maori legend (the name “kiwi” comes from Maori) says that once the lord of the forest (Tane Mahuta) discovered that trees were ill from being eaten by bags and asked the birds for help. Nobody wanted to go down to the ground, only kiwi bird said “yes” and afterwards became the best known and most beloved bird. And flightless.

Kiwi birds, around the size of domestic chicken, are the smallest living ratites and lay the largest egg in relation to their body size of any species of birds in the world.

Those birds have a highly developed sense of smell and are the only birds with nostrils at the end of their long beaks. – Look, Mummy, they look like a very old man, walking in a funny way, right and left, right and left – said Hanna. We had to see a kiwi bird, so we visited different sanctuaries, where they can be spotted in the darkness.

The biggest threats for them in New Zealand are stoats, dogs, ferrets and cats. And people with their cars, that’s why in different places of NZ you can find road signs. 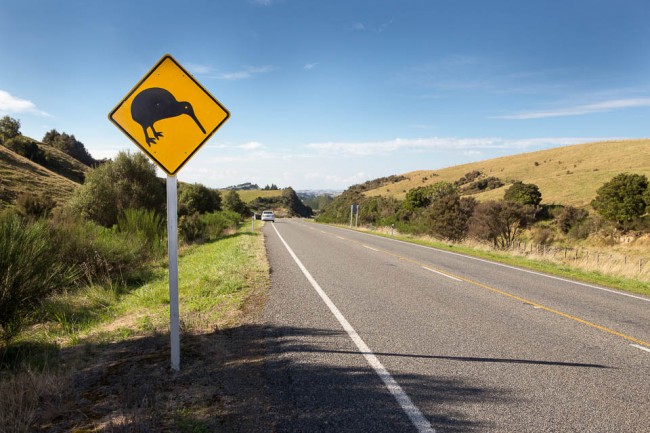 The kiwi as a symbol first appeared in the late 19th century in New Zealand regimental badges. Then, in many military badges. The most important step was the symbolic Kiwi Shoe Polish, after which the New Zealand soldiers during First World War, started to be called “Kiwis”.

But who are the Kiwis?

If you hear: “Gidday!”, “How yuh doing?”, that means you might meet a Kiwi. If there is “Howareya?” without expecting the answer and then some weather comment (“Sunny enough?” “Too much rain?”) – the chances are getting even higher. If he likes hokey-pokey ice cream, is politically correct and, in general, outdoorsy – here you go, the Kiwi person stands in front of you! 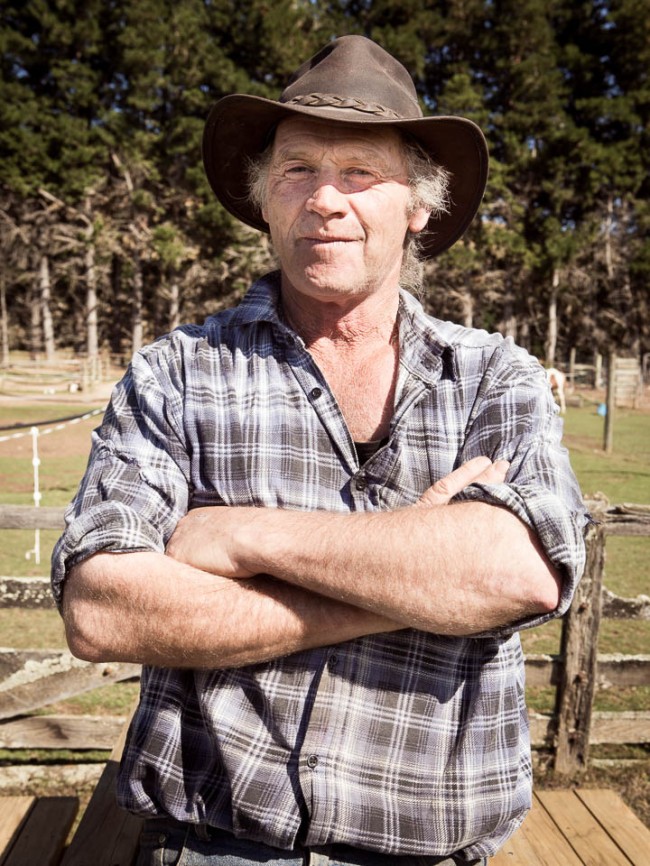 Kiwis are all the citizens of New Zealand. Doesn’t matter if Maori or Pakeha (white person, in Maori language). Enthusiastic about their homeland and quite down-to-earth. They don’t like too much of directness, asking questions and telling the private stories (those, who know our family – see the red light right here!;).

What do they like? To praise NZ, to do the talk about the weather, to joke about Australians, they like “fair go, mate” attitude, “keeping in touch” with the neighbors, DIY (doing it yourself: fixing, enlarging, remodeling, building, gardening, bottling and baking), having their Big Overseas Experience (how many Kiwis have you met while traveling? Almost as much as Germans, no??!), wearing gumboots, flip-flops (jandals) or walking barefoot, rolling “r” or/and adding “eh” at the end of the sentence, using no. 8 wire, drinking L&P drink and eating fish and chips, or a pie. Aha! And they like trusting each other! Bicycles are standing not fixed on the roads, farms with fruits or veggies have a honesty box for payment and back doors of houses are left open.

They also seem to like regional rivalry and each part has a bit different flavors (even if in general you can divide NZ just into Aucklanders and The Rest): for example Christchurch is very English, Dunedin more Scottish and Auckland more Australian or (people say: now) American.

What NOT to do with Kiwi people? Never confuse them with Australians (Tom!!), do not advise how to do things and try not to say that NZ is at the end of the world (even if it kind of is, isnt it?)

And last but not least: kiwi fruits

This might be a surprise for some but kiwi fruits didn’t originate in NZ. They were just imported and very well adopted the climate. It’s good for them here, soft ground, good temperature and climate. In 1951 some exporter wanted to market the fruits in the States but because of the Cold War and their name (“Chinese gooseberries”), they had a problem with it. An advertising agency came up with the idea of new name: “kiwiberry” but an American botanist said: “hey, its not a berry”, so it stayed as a “fruit”. 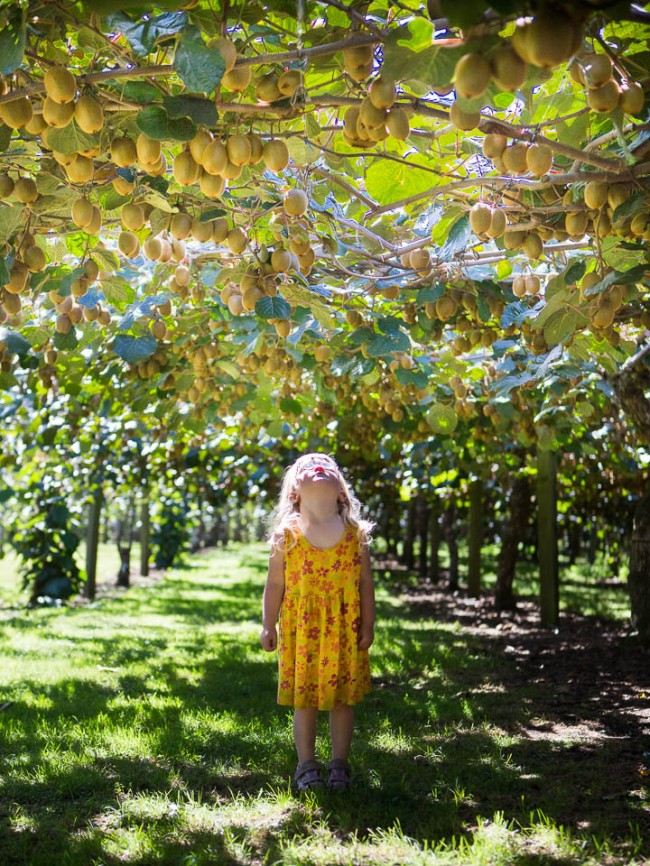 There is around 60 species of kiwi fruit and the skin of fruits can vary in size, shape, hairiness and color. Right now 80% of kiwi fruits in NZ is green kiwi and 20% is golden kiwi. On every tree there can be around 1000-1200 fruits every year and it’s a mass production, especially on the sunny, eastern side of North Island. Every season 20 000 additional people is needed to pick them from the trees, so if you consider some travel+work, come to the North Island in April, May and June. You can earn 15 dollars a bag, and average person collects 10 bags a day. Maybe it’s not a good job for taller people (Tom was trying to walk with the basket and his back already started to hurt).

We found this funny place (called Kiwi360), kind of museum of kiwi fruit, where you can watch and learn really a lot. And eat kiwi fruit ice-cream!

Watching a kiwi bird, eating different kinds of kiwi fruit and talking with Kiwis. What else has to be done in New Zealand, any suggestions?