Refugees | The Family Without Borders 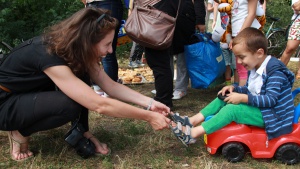 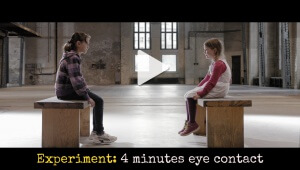 What happens when you look for 4 long minutes into the eyes of a stranger? WHAT? 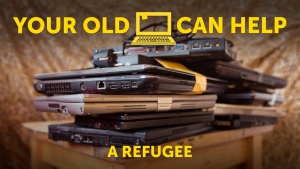 Already… 62 cars full of things came to our flat in Berlin in last months. And I dare to ask you for more. 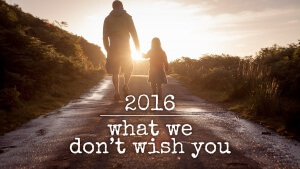 People say that it’s good to experience everything in life, just in the right amount and in a right time. But what if we try to focus in 2016 on the better things? 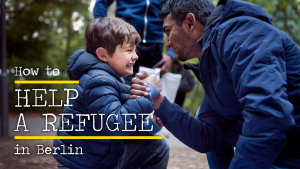 How to Help a Refugee in Berlin?

Thousands of hands to help, thousands of volunteers in Berlin are spending their free time to support the newcomers. And there is still thousands of things to be done! And you can also help. 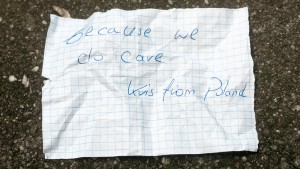 Letter to a refugee

During our campaign for the refugees in Berlin, we have already collected so fare more than 1,500 sleeping bags! And most of them had a letter inside. What a letter! 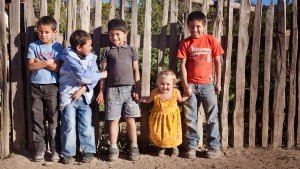